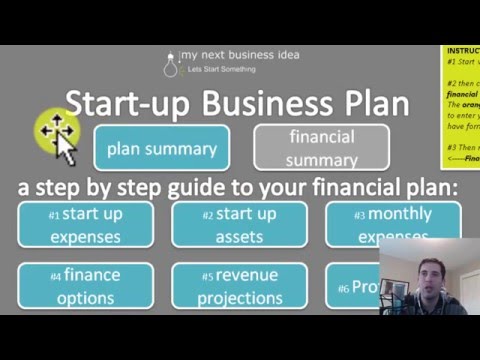 China is the country with the biggest population in the world – just over 1.3 billion people (1,330,044,605 as of mid-2008). That is not the only prominent number. According to a research recently, 70% of toys all over the world are made in China, most of them in Guangdong province. So, what are the reasons contributing to the success of Chinese toy manufacture?

Firstly, it must be the diversity of Chinese toys. The toys are produced to meet different needs of consumers, from traditional toys to high technology toys. A noticeable feature of Chinese toy making plants is that they are very prompt and sensible to market. Whenever there is a new character that children are interested in, they can produce the toys of the character immediately. Moreover, the toys have become more and more creative, especially in the technology aspect. Nowadays, not only children but adults are also amazed at what these toys can do.

The next attraction of these toys is their price. Everybody will have to be shocked by their unexpectedly cheap prices. This is also a main reason that the toys have no competitors in every country. However, it doesn’t always work because the reduced prices mean they have to use cheap materials and sometimes they are very harmful. An illustration of this is the scandal with china toys involved Mattel and few other major toymaker companies. About a million items were sent back by worried parents and Wal-Mart and Toys R Us had to take them off the shelves. The reason is International studies shown that Chinese toys contain high amounts of lead!

Not all toys made in China are good for children, so governments should have proper policies to control the spread of Chinese toys in the world.…